Our mission as an instrumentality of the state is to finance social and physical infrastructure for municipalities, school districts, and public bodies with affordable, innovative, and appropriate capital. 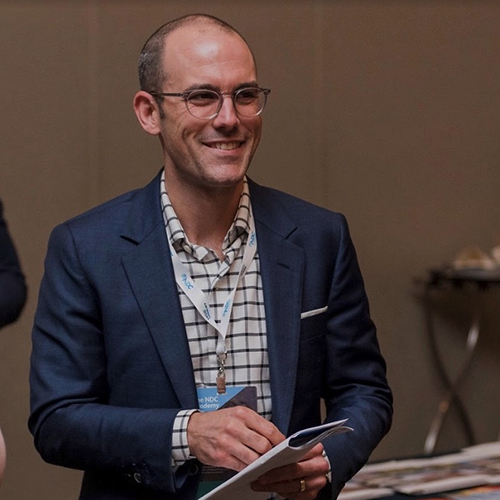 Michael was previously a Director and a Public-Private Partnerships Manager for a national community development finance nonprofit. He also has related experience as a public finance banker focused on governmental, housing, and community facilities transactions.

Michael is member of the City of Burlington's Planning Commission and a board member of the VTGFOA. He earned a Bachelor of Arts degree from Middlebury College and a Master of City Planning degree from the University of Pennsylvania.  Phone: 802-861-0073 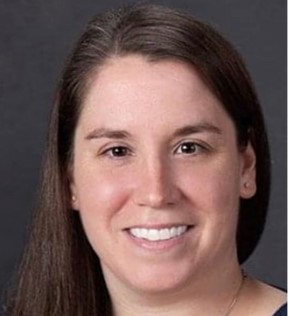 Elizabeth King joined Vermont Bond Bank in 2020 bringing her many years of accounting and financial reporting experience along with a can-do attitude.

She is a graduate of Lyndon State College with a bachelor’s of art in Accounting and Business Administration and a minor in Marketing.  After spending four years in the North East Kingdom, she moved to Central Vermont where she worked at National Life Group in their Investment Accounting Department. After five years in Central Vermont, Elizabeth moved to the Greater Burlington Area, where she worked for the University of Vermont Medical Center in the Corporate Accounting Department.

Elizabeth enjoys spending time with her husband, two daughters, and yellow lab on their hobby homestead. 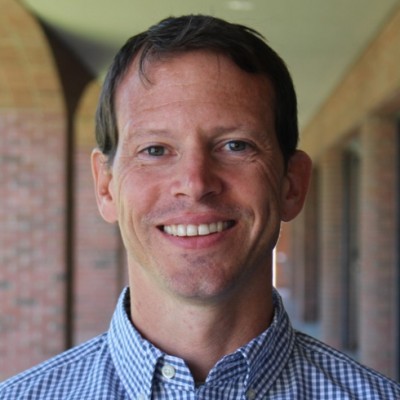 Ken joined the Bond Bank team as the loan officer in 2022. Since graduating from Hamilton College and landing in Vermont in the 90’s, Ken has lived and worked in Addison, Washington, Orange, and Chittenden Counties. During his eight-year tenure as the director of the Blake Memorial Library (a public library serving Corinth, Topsham, and neighboring towns) he became deeply interested in innovative approaches to fostering community vitality and resiliency.

After getting his MBA through UVM’s Sustainable Innovation MBA program in 2017, Ken served as the Executive Director of the National Coalition for Community Capital where he worked with and learned from national leaders in innovative community-centered finance.

He lives in South Burlington with his wife and two young daughters and serves on the South Burlington Economic Development Committee. He continues to serve on the board of the National Coalition for Community Capital as well.

Ms. Winters is a resident of Swanton, Vermont and an owner of Firetech Sprinkler Corp. She is a member of the board of Directors of the Champlain Valley Exposition. She holds a Bachelor of Science degree in Civil Engineering and Operations Research from Princeton University and a Master of Business Administration from Boston University.

Ms. McKenzie is a resident of Colchester, Vermont and is a consultant. She was formerly the Executive Director of the Boys and Girls Club of Burlington, General Counsel to the Vermont State Colleges, and CEO of McKenzie of Vermont. Ms. McKenzie holds a Bachelor of Arts degree in Business Administration from St. Mary’s College and a Juris Doctor degree from Valparaiso University School of Law.

Mr. Foley is a resident of the Town of Rutland. He is the fourth-generation owner of Foley Services, the leading linen, uniform and mat rental company in Vermont. He is also the owner of MKF Properties, a real estate management company that owns and manages commercial properties, primarily in Rutland’s Historic Downtown. He serves on several boards in addition to the Bond Bank, including the Rutland Regional Medical Center, Paramount Theater, Vermont Arts Council, and Vermont Community Foundation.

Treasurer Pearce is a resident of Barre, Vermont and has more than 30 years of experience in government finance at both the state and local levels. She served as Vermont’s Deputy Treasurer for more than seven years before assuming her current role as Treasurer. Prior to joining the Vermont State Treasurer’s Office, she served as Deputy Treasurer for Cash Management at the Massachusetts State Treasurer’s Office from 1999-2003; Deputy Comptroller for the Town of Greenburgh, New York; and Accounting Manager and Financial Operations Manager for the Town of West Hartford, Connecticut. In addition, she has served as a fiscal officer with the Massachusetts Department of Social Services and as a project director for the Massachusetts Executive Office of Human Services. Ms. Pearce has a Bachelor of Arts degree from the University of New Hampshire.