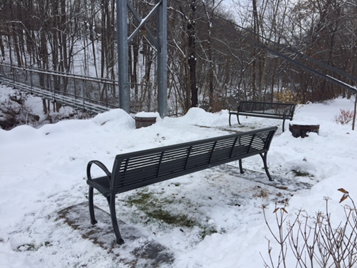 The Town had multiple planned capital improvements that needed to be financed after three successful bond votes.

The Bond Bank approved a loan in the amount of $669 thousand that financed the Town’s three voter approved bond authorizations. The Bond Bank was able to offer a one-stop shop and consolidated the various needs into one loan. Included in the projects financed were a town hall renovation and the construction of a pocket park. The park was the first action undertaken by the Town to implement the recommendations of its Master Plan, which was completed after several years of work. The park was completed in the summer of 2018. 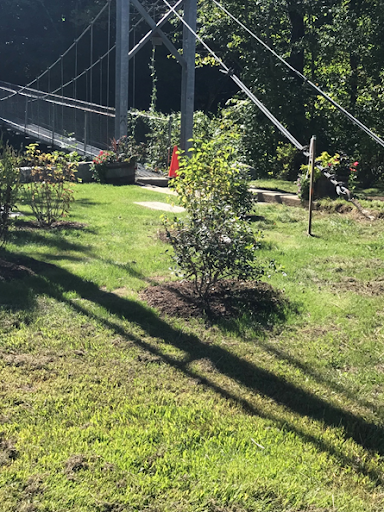